Helix is a set of overall design principles and conventions for Sitecore development. With the evolution of Sitecore itself and large enterprise solutions growing as per company’s business, there is a requirement to define a standard which simplifies the Sitecore development as well maintenance.

Helix is most buzzed word you will hear nowadays. Most of the Sitecore solutions provider has adopted this standard principle while delivering new and all upcoming Sitecore Web Applications. It is little hard to move from the traditional development (vary by person to person) to Helix standards. But once you are familiar with the terms/Standards, Believe me – You will likely love it. There is a well written documentation on  Helix, Habitat – An example solution based on Helix standards which you can refer as example of Helix, And there are many courses/presentation going on Helix.

We talked about how Helix is changing the whole way we develop the Sitecore web application. What about websites already build on Sitecore before we even heard about Helix? I recently got a chance to work on an existing website build on sitecore to make required changes so that solution become more maintainable and as per new standards for future development. I considered one of the thing to reach our goal is to convert it to Helix standards. Based on my experience doing this, We will be talking about

Should we convert existing websites to Helix Standards?

No, Unless you are willing to convert whole application into Helix standards. which generally does not seems to be possible. You will ask why?, Let’s see what are the reasons of not converting existing websites to Helix standards

What are the reasons for not doing?

Although, Helix gives many benefits, I found below points which were stopping me to perform this conversion into Helix standards:

These are the several factors to keep in mind before jumping in converting everything into Helix standards. But if knowing all these points, we really wanted to convert the existing Sitecore website eventually into Helix standards, we can do in below way.

How we can do that?

The approach we can take:

Please find below images as an example:

These are some of the example of how an existing solution can be converted to Helix standards gradually.

Again it is my personal view, If you have some other thoughts on converting existing Sitecore websites to Helix standards, I would love to hear that. 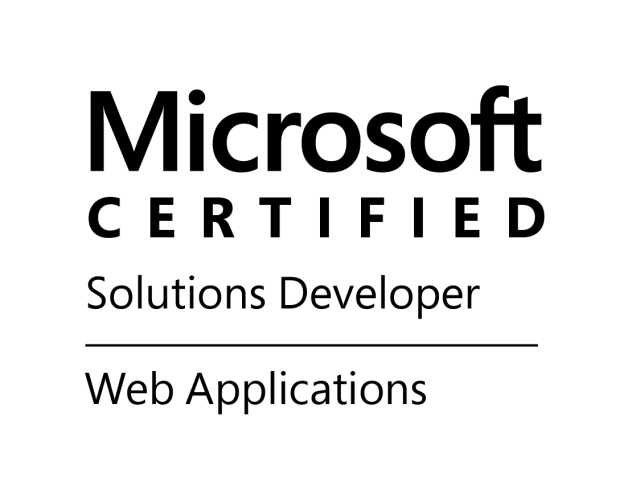